A Brief History on Why People Prefer Cuban Cigars

One thing is for sure; Cuban cigars are at the top of the heap. The secret behind making high-quality Cuban cigars lay in the areas where the leaves are grown and harvested and how it is manufactured. The humidity and heat of Cuba contribute to making the flavor of every leaf intense and full. 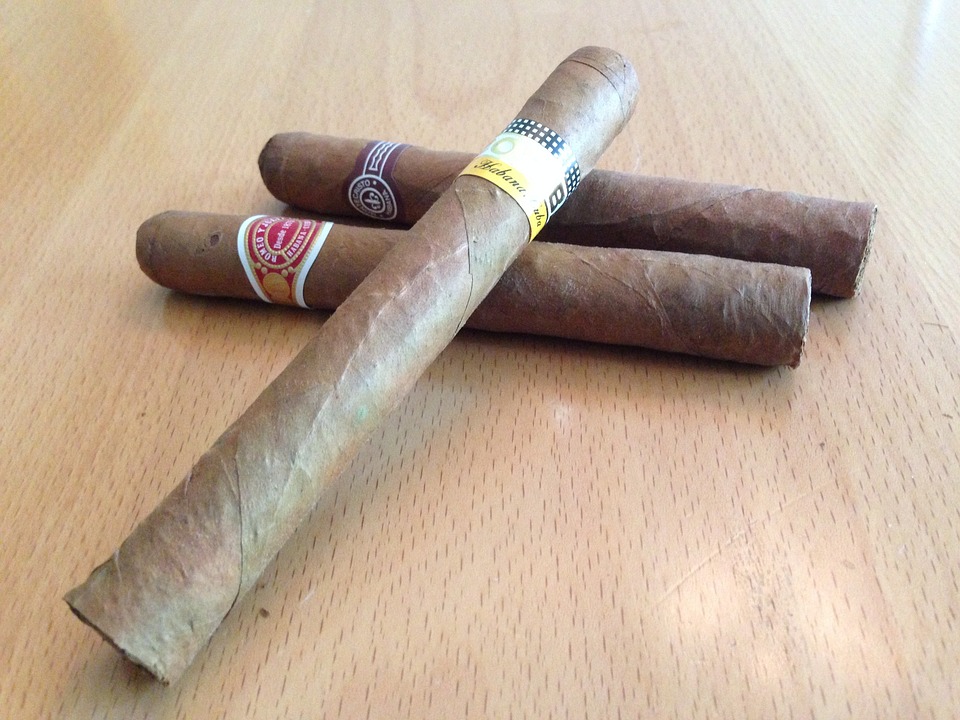 Beyond that, what is it about a Cuban cigar that puts it at the head of the pack time and time again? To get to the answer, one must dive into the rich history of the cigar manufacturing industry of Cuba.

The first thing that is considered to contribute to Cuban cigars being the best in the world is the tobacco quality. History does not explicitly state when the first tobacco of Cuba was harvested. But one thing is sure, that tobacco existed way before the Spanish came ashore.

It was likely the Aztecs of Cuba who discovered tobacco and smoked tobacco on a roll. The Aztecs smoked tobacco for its medicinal value. They found tobacco and introduced the Western World to the art of smoking. Because of their efforts, tobacco smoking became an art that spread to many countries in both Latin and North America and, eventually, Europe.

The quality of the tobacco was so intense and pure in flavor that King Felipe V saw the great potential in the tobacco market and started a monopoly of the product. After this event, trading tobacco between Cuba and Spain was re-opened and thus, the best quality of tobacco reached Europe.

People had a taste of the excellent cigars from Cuba, and because of the high quality and intense flavor of the product, a lot of individuals became attracted to smoking cigars from Cuba. After that, cigar making became a popular business. But since Cuba had the best quality of tobacco early on, they’ve remained at the forefront of the tobacco revolution.