A Few Facts About Cuban Cigars

American travelers can now bring Cuban cigars into the U.S. There is no limit to the number of cigars that can be brought in as long as they are not intended for resale. However, if you want to purchase the cigars, be prepared to pay the corresponding taxes. 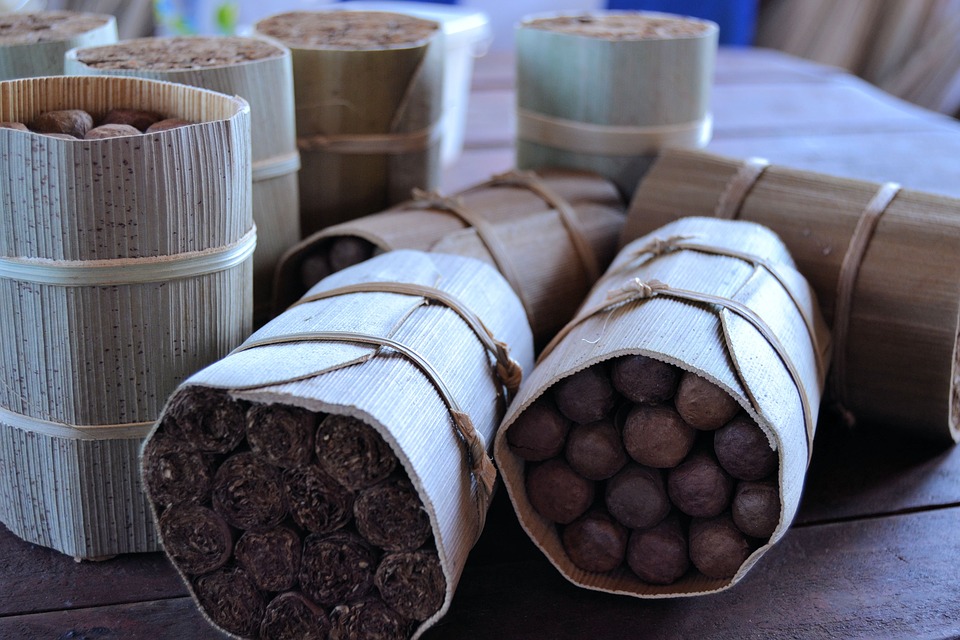 Cuban cigars are enshrouded in a sort of mystique. They are regarded the world over as the holy grail of fine smokes.

If you’re a cigar lover, here are a few facts about the world-famous Cubans:

Even with new competition, Cuban cigars are still highly sought after. If you live in the Phoenix area, visit a High Street cigar shop to purchase fine smokes and accessories.