Are Cuban Cigars Worth It?

Of all the cigars in the world, Cuban cigars are some of the most highly valued. One could say that their prestige is in part due to the embargo enacted by John F. Kennedy in 1962, which made them illegal, but the truth is that they were already a hot commodity before that. 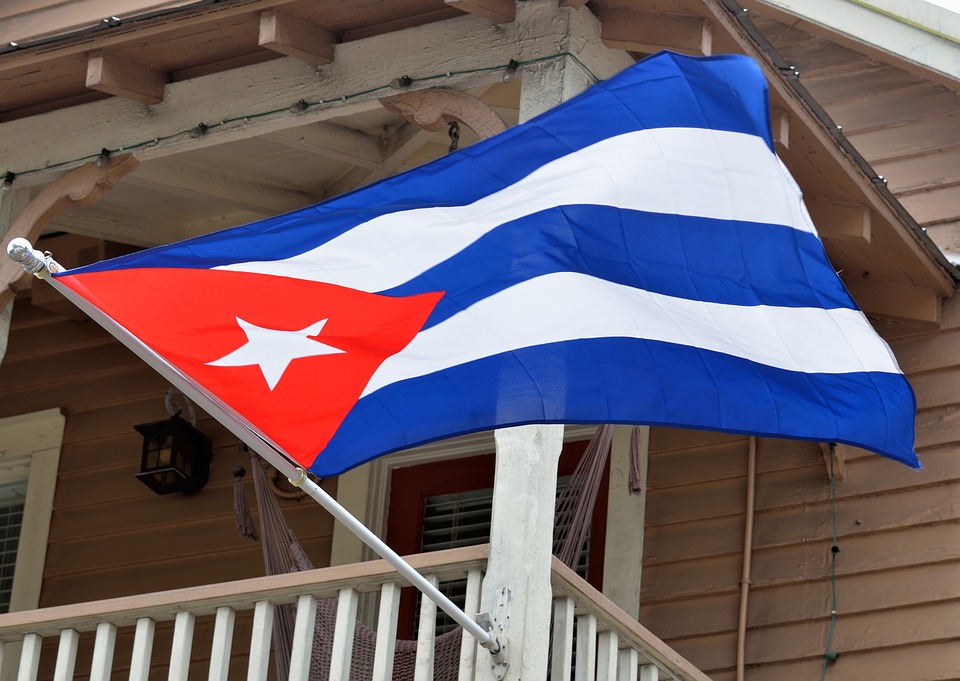 While the embargo on Cuban cigars has eased in recent years, it’s still impossible to purchase Cuban cigars in stores in the United States. If you want these valuable cigars, you have to go to Cuba or another country that sells them, buy them yourself, and bring them into the country. Since you have to go to such great lengths to get Cuban cigars, some might wonder if they’re worth it.

While President Barack Obama eased the restrictions on Cuban cigars in 2016, portions of the embargo are still in effect. While people can purchase as many Cuban cigars as they want and import them into the country, it’s still illegal to sell them in the U.S., so all of these cigars are for personal use or gifts.

The price of Cuban cigars differs depending on where you purchase them. If you can find the cigar you’re looking for in Cuba, it will likely be relatively inexpensive, excluding the airfare to get there. For example, a Montecristo No. 2 will cost around $8 a stick. However, that’s assuming you can find the cigar. If you are looking for Cuban cigars in other countries, the price can go up dramatically due to taxes. The same stick would cost $18 in Mexico and around $35 in the United Kingdom. For a cigar aficionado looking to experience a Cuban cigar just for the novelty of it, they will have to decide if the price to purchase it, including the transportation to the other country of their choice, is worth it.

One reason cigar aficionados value Cuban cigars is because of their potency and flavor. If you’re a fan of flavors that have a hint of wood, earth, and spice, Cuban cigars will suit your taste well. While most of the characteristics are intense, there are also brands that are milder. These brands will allow you to experience a Cuban cigar without being overwhelmed by how strong it may come across.

Another thing to consider with Cuban cigars is that they are extremely popular. Because of this popularity, there’s no surprise that they’re also used to scam tourists. These scams happen in many countries that sell Cuban cigars as well as in Cuba itself. If you choose to purchase Cuban cigars, you need to be careful and only buy them from trusted sources. If you see a box of cigars at a price that seems too good to be true, it probably is.

However, even if you find authentic Cuban cigars, there’s no guarantee that their quality will be equal to the price you are paying. Because Cuban cigars are in such high demand, sometimes the quality of the product is lacking because the cigars aren’t given a chance to rest as long as they need to. Because of this, the cigars you purchase could lack the signature robust flavor you were looking for, leaving you disappointed.

One of the most significant advantages that Cuban cigars have to offer is their rich history. Since Cuba has been making cigars for many years, the cigars are rolled by experts. So, if you can find authentic Cuban cigars, smoking them is bound to be a unique and pleasurable experience.

While purchasing Cuban cigars can be difficult and expensive, they offer a glance into the history of cigars that you can’t get from any other country. They are considered a novelty and rarity for that reason. However, determining whether you want to invest in purchasing Cuban cigars boils down to whether you have the money to do so and whether the cigars suit your tastes. For those who don’t enjoy robust cigars, or who don’t have a lot of money, investing in Cuban cigars doesn’t make a lot of sense. However, if you have a taste for intense flavors, the money to invest in a few sticks, and a desire to experience a rare Cuban cigar, you should definitely engage in this unique and flavorful experience.

Torch Cigar Bar > Cigars > Are Cuban Cigars Worth It?