If you are a cigar aficionado, you have undoubtedly noticed how often cigars make an appearance on the big screen. In many cases, cigars are used as movie props by actors depicting sophisticated and well-placed characters, promoting the concept that cigars are smoked by people with discriminating taste. 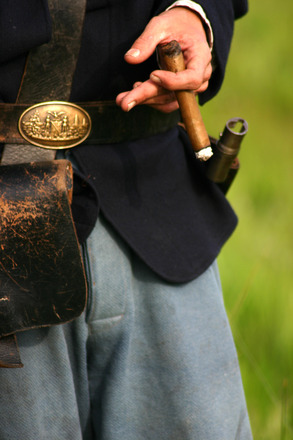 Some of the iconic movies that feature characters smoking fine cigars include the following:

Though these movies portray cigar smokers in a certain light, you don’t need to be tough, egotistical, or rich to light up your favorite cigar. People of all types enjoy the ritual and relaxation associated with one of America’s favorite pastimes.