Cigar aficionados can wax poetic when describing the flavors of their favorite cigar. While someone who is just beginning to take an interest in cigars may not recognize the variety of flavors contained in the cigar, experience and a discerning palate can make those flavors come alive. Those who take the time to discover all the interesting flavors rolled into their cigar can expand their enjoyment and broaden their capacity to appreciate different varieties. 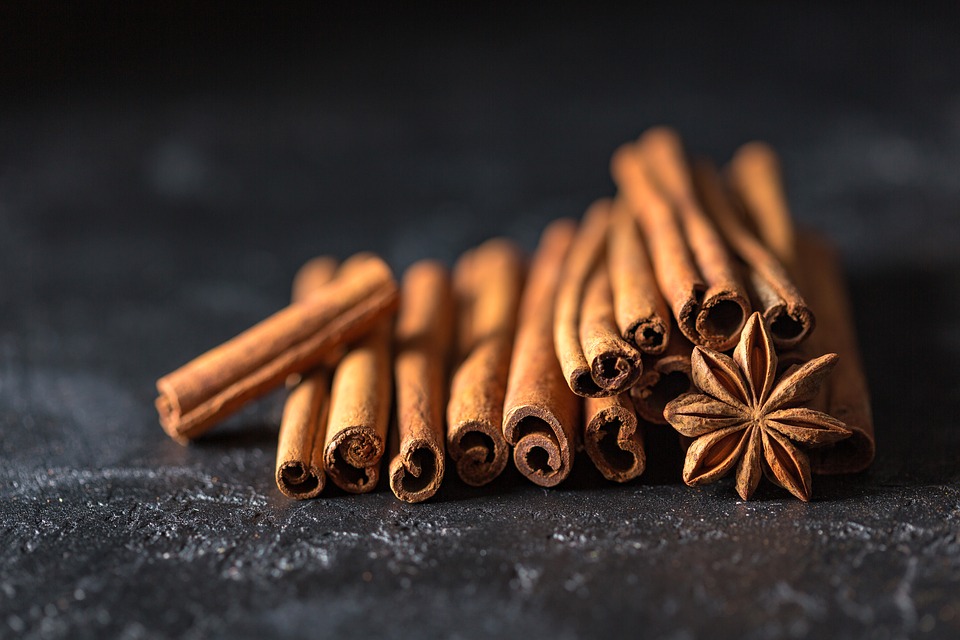 Each cigar has a core flavor component. These flavors come from a scale that is also used to describe wine. Like wine, cigars can have different hints of flavors inside for people to discover.

Here are some of the flavor varieties you may find:

These types of flavors are quite common and can be found in many different cigars:

If your cigar has a plant flavor, it could come from any of these components:

Nutty flavors can often be found in cigars and are often described as smoky. These include:

Fruit flavors are less common in cigars but can be present in certain varieties.

When it comes to cigars, there are many more flavors you can experience, including bread, chocolate, coffee, cream, leather, honey, and others. It’s important to remember that something you taste may not also be present for other people. It all depends on experience and even your taste buds, which can make smoking a cigar a unique experience for everyone.