We may think that stress is just in our heads, but science has linked high stress levels to a number of physical ailments including heart disease. If people like Winston Churchill or Leopold de Rothschild were alive today, they would likely be promoting cigar smoking as a primary tool to eliminate stress from the world. Look no further than Arnold Schwarzenegger and Clint Eastwood to see examples of prominent people of our day who second the motion that cigar smoking can reduce stress levels. 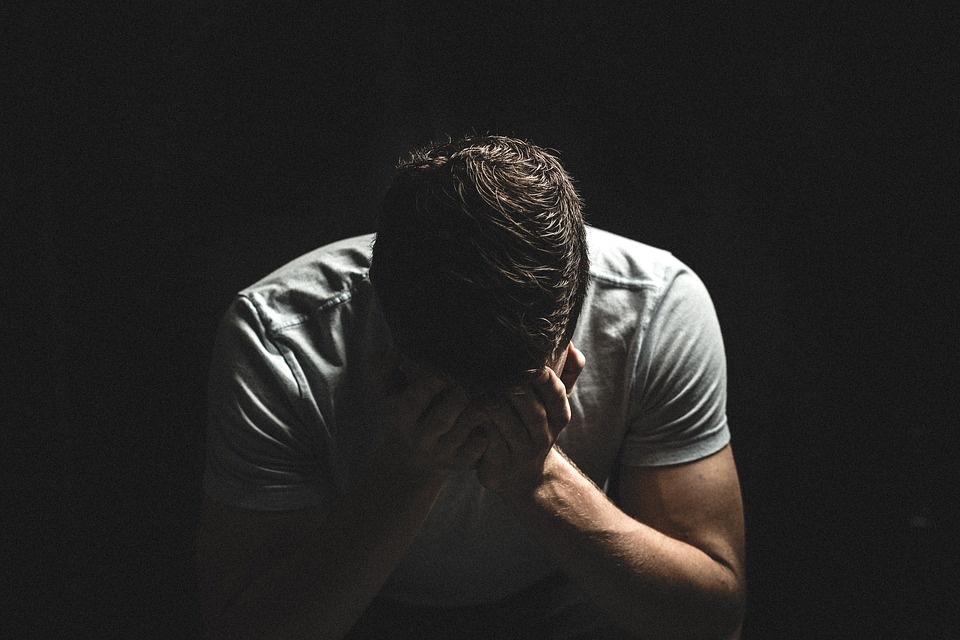 And it’s not just movie stars who promote the benefits of cigar smoking. Many people find that the practice can soothe nerves while increasing awareness and concentration. Indeed, tobacco in cigars can act both as a relaxant and a stimulant. Not many substances can produce polar opposite effects when introduced to the central nervous system. Once a person absorbs the tobacco, a relaxed, calming effect is introduced into the body.

The physical act of smoking can reduce a person’s stress. The simplicity of the habit and the very act of savoring the flavor and aroma of the smoke can calm jangly nerves. Many people have elevated blood pressure because of constant stress in their lives. Cigar smokers can attest to the calming and relaxing effects of cigar smoking. Some even claim that the practice is more effective than blood pressure pills.

The healthcare community advocates heavily for the elimination of cigarette smoking, but the case is different with cigar smoking. Many of the harmful chemicals found in cigarettes are removed from cigar tobacco in the course of the cigar fermentation process. If life has you wound a little too tight, find relaxation in the company of a fine cigar.