Giving out cigars at a child’s birth has long been a tradition in the U.S. and Europe. Although it is not as popular today as it was in past years, the custom is still observed by many families as a way of celebrating their new addition. 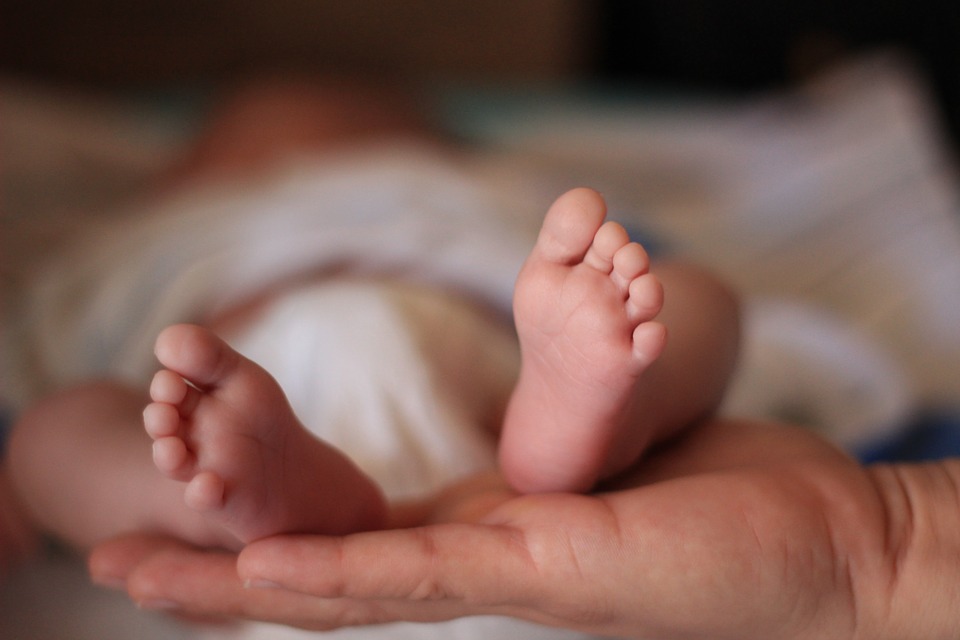 It used to be that when a baby was born, a proud father would walk around the waiting room of the hospital, handing out cigars. At work the next day, he would proclaim his good news while dispensing cigars to his co-workers. This convention seems to be dying because of government regulations that limit the places where people can smoke.

The tradition of passing out cigars for special events, such as for the birth of a child, originated long ago with the indigenous people of North America. They marked important occasions with gift giving. The practice was called “potlatch,” with the gift usually in the form of a primitive version of a cigar.

The tradition was adopted by many American households in the 17th and 18th centuries. The men of those eras were typically excluded from the birthing process. While women were in labor, husbands would wait outside with friends. They would smoke to pass the time until the new little bundle made its debut. By the 20th century, cigar companies were capitalizing on this tradition by manufacturing cigars labeled “It’s a boy!” or “It’s a girl!”

Today’s birth process is different. Men are now allowed in the labor room to encourage and support their wives during the birthing process. This need not diminish the practice of cigar giving, however. No one needs to light up the minute that they get their cigar, but they can keep their gift and enjoy it in a smoking-approved setting in their leisure time. And what better way to mark the joy of a new child in the world than with the luxury of a fine cigar.

If you really want to make the occasion special, try ordering cigars with pre-designed bands bearing the baby’s name. You’ll pay a little more for the customization, but the cigars will make a fine souvenir.