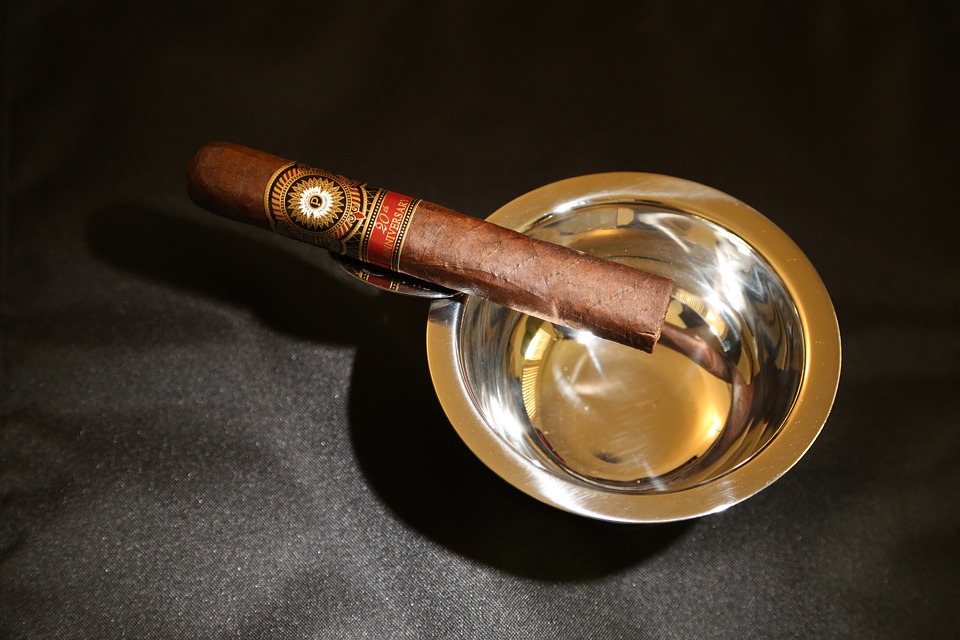 Smoking a cigar is a lot different than smoking a cigarette. A cigar needs to be cut before it is smoked. You can cut a cigar by inserting its head into a cigar cutter approximately 1/16 to 1/8 of an inch from its end. The cigar should be held around the band between the smoker’s thumb, index finger, and middle finger as it is placed into the mouth. Do not light the cigar directly, as it needs to be held above the flame of the lighter. The smoker should start puffing on the cigar while slowly turning it. The cigar should not touch the flame. It should be rotated for around 20 seconds until you see a glow on its outer rim. You should continue puffing and rotating every 30 seconds or so. The cigar smoke should not be inhaled. Keep the smoke in your mouth in order to savor the taste and flavor, but do not inhale it. If you are a novice smoker in the Valley of the Sun, you can start by observing how cigar aficionados smoke their cigars at Phoenix cigar shops.

A cigarette is simpler and easier to smoke. Hold the cigarette between the lips while bringing the flame near its end. You can fully light the cigarette with a single puff. When you smoke a cigarette, you should inhale the smoke before blowing it out.

Smoking a cigar is considered more elegant and sophisticated than smoking a cigarette. Cigars are smoked to celebrate important occasions while cigarettes are smoked every day. For some of the best cigars in the world, visit the High Street cigar shop in Phoenix known as Torch Cigar Bar.