With Obama starting to lift some of Cuba’s embargo, Cuban cigars may be returning to America sooner than later. Here are a few Cuban cigar favorites to keep an eye out for. 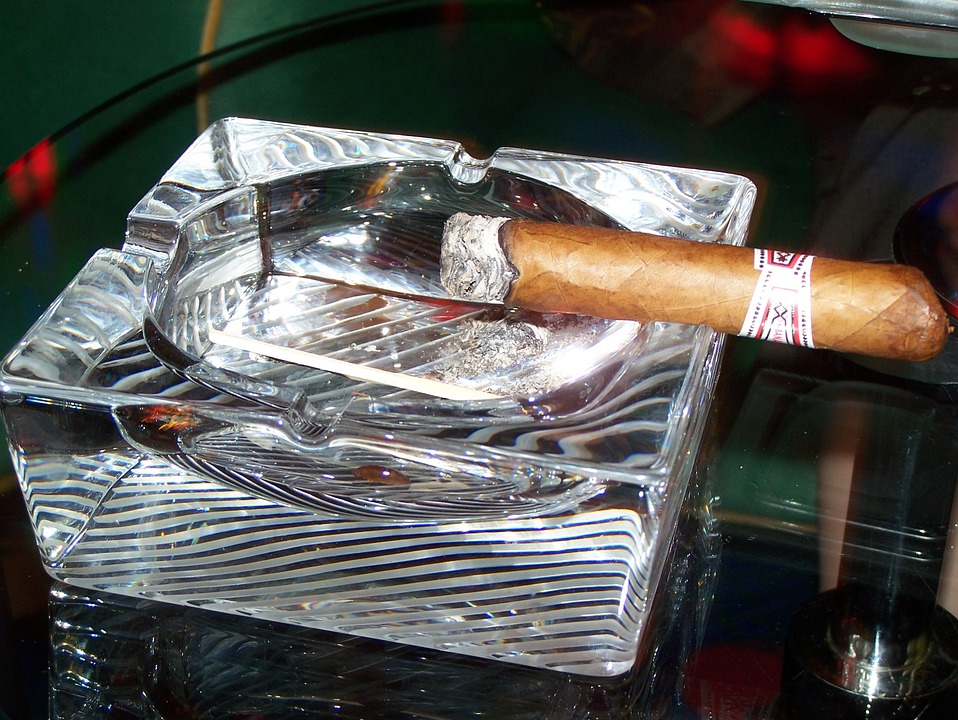