October 21 is Apple Day, a celebration that started in 1904 to help increase apple sales and promote awareness of and interest in apples and apple-related products. Throughout October, the apple industry holds promotional campaigns to remind people about the goodness and benefits of one of America’s most beloved fruits. 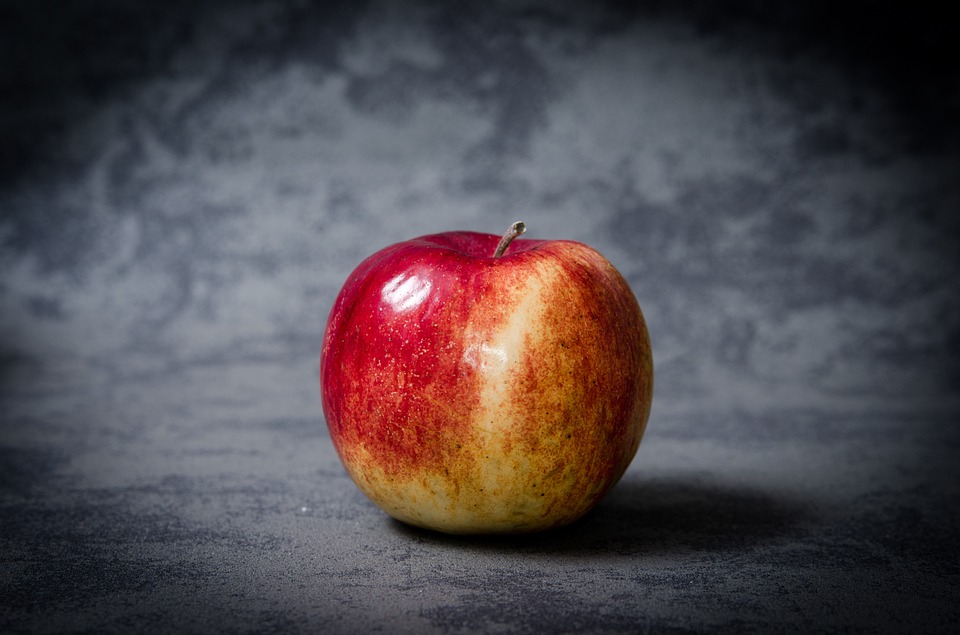 Although apples are not native to the United States, they have become one of the most frequently eaten fruits. Johnny Appleseed, who helped populate the Midwest with apple orchards, is a favorite figure in American folklore. Even our vernacular reflects our apple infatuation. Sayings like “as American as apple pie” speak to a deep-seated love for the crisp fruit. We refer to bad influences as rotten apples and describe uneven contrasts as “comparing apples and oranges.”

Apples have made their way into many of our favorite foods—apple dumplings, sparkling apple cider, apple-spice doughnuts, and caramel apples to name a few. Many hard candies and suckers come in apple-flavored varieties.

Apple flavoring isn’t just found in the realm of food, though. Cigars and tobacco are also given apple flavor for that subtle sweetness that makes smoking extra enjoyable. Here are a few tobacco and cigar brands with apple flavoring:

Take in the bounty of the apple harvest in a new way this fall.