Exotic Cigar Shops Around The World

Some cigar aficionados travel the world in search of their favorite cigars. They do not mind the miles and the days spent on the road. The hunt is worth it when they get their hands on the rarest cigars in the world. Some people even plan their vacations around the exciting search for exotic new cigars. 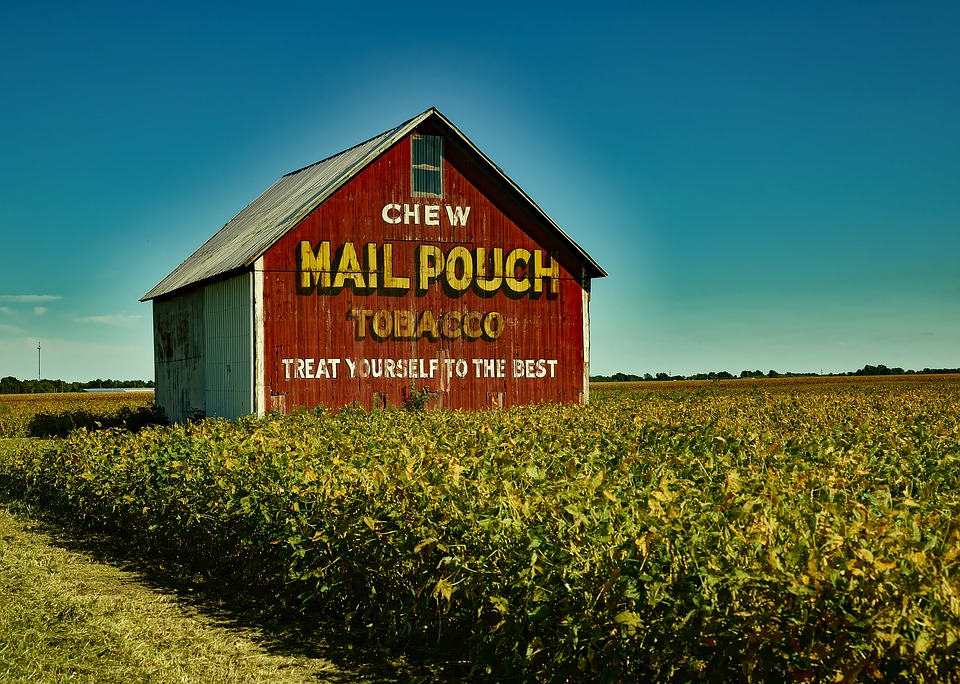 Anyone planning to build their travel around fine cigars may want to include Cuba in their itinerary. Americans can travel to Cuba, but they can also expect a host of restrictions. If Cuba sounds too complicated, you can visit “Habanos” or Cuban cigar companies in other regions of the world.

Consider these options for procuring the best Cuban cigars while abroad:

In Berlin, cigar lovers can get their fix at:

In Barcelona Spain, cigar lovers can pick up their favorite brands from the following:

Cigar lovers in the U.S. need not travel to different parts of the world in order to get their favorite cigars. Visit Torch Cigar Bar in Phoenix, Arizona to find the most sought-after cigar brands.