Get Smart on Cigar Terminology

Many people interested in cigar smoking may turn to books to gain information about the pursuit. However, this often leads to more confusion because the writing contains parlance they may not be familiar with. New terms can make learning about cigars more daunting and confusing. However, knowing the jargon can help any cigar novice communicate like an expert. 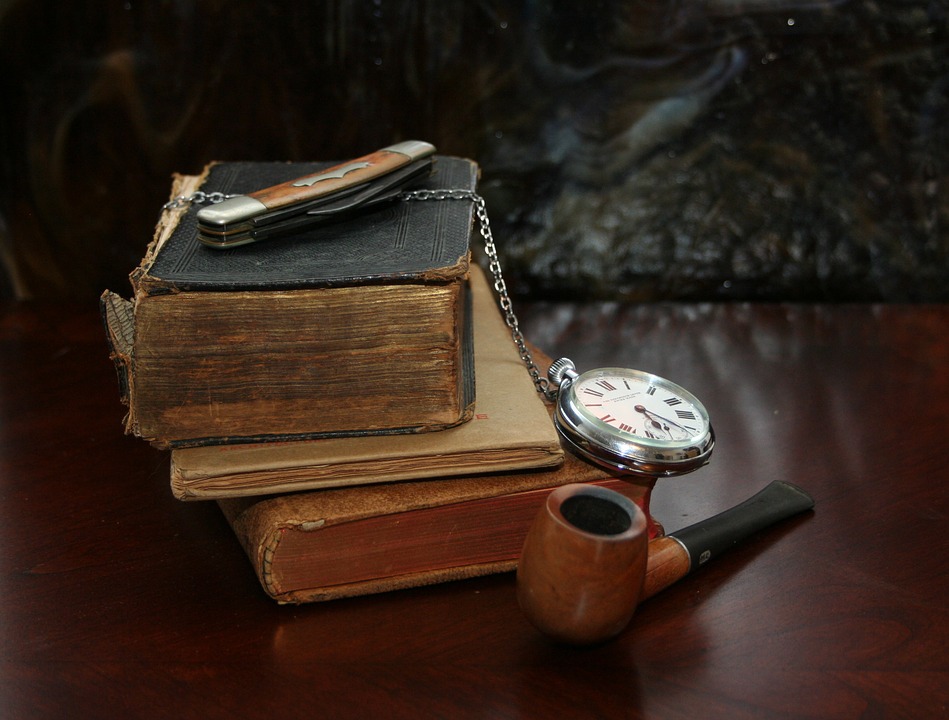 Here are a few words and definitions you should know if you are looking to get smart about cigars:

Knowing the meaning behind tobacco jargon and using words correctly can help you make a good impression on other cigar aficionados and, most importantly, get greater enjoyment out of your cigar buying and smoking experience.