Here’s How Cigars Were Born

The origin of the tobacco plant can be traced to South America. The aborigines believed that tobacco was a miraculous medicine and made it an essential element in their religion, politics, and social ceremonies. Tobacco cultivation was the main feature of their agriculture and became an integral fiber in the fabric of their daily lives. 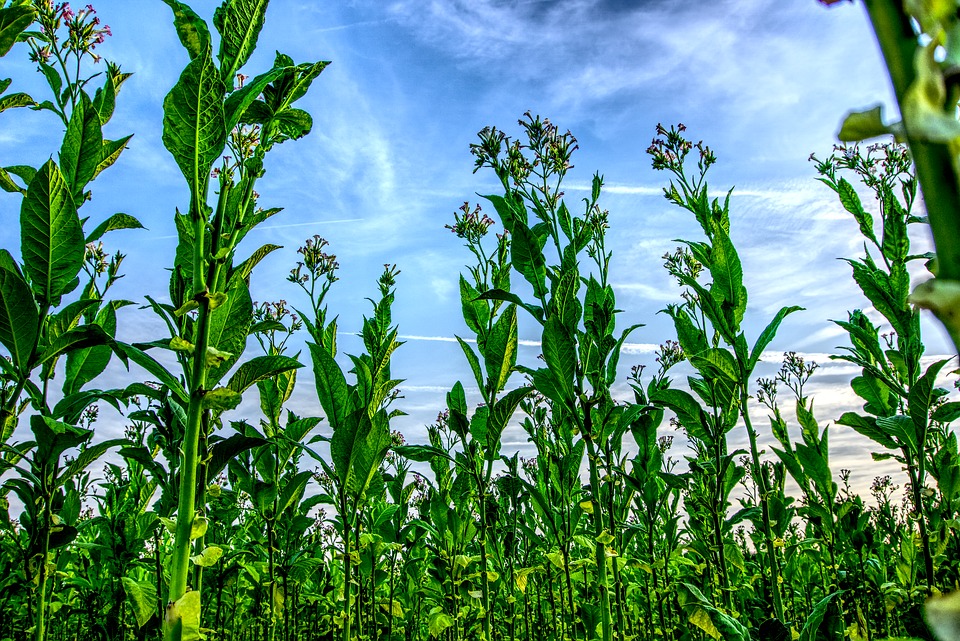 Europeans learned about tobacco when they explored the Americas and found it to be a great source of pleasure. Tobacco slowly infiltrated European culture, with citizens of Spain gravitating to smoking the tobacco. From Europe, the smoking habit spread to other parts of the globe.

While slaves were tasked with planting sugarcane, they were not originally involved in growing tobacco. Plantation owners considered the crop too delicate for slave work. Cuban farmers excelled in tobacco cultivation. By the 19th century, there were more than 10,000 tobacco plantations and around 1,300 cigar factories in the Cuban capital.

Tobacco grows best in regions with frequent rain, relative humidity of about 79 percent, and an average temperature of 77°F. The cultivation of tobacco starts on the seedbed. There, the seeds are planted when conditions are ripe for germination. The seedlings remain in the seedbed for 40 days and are then transplanted to the fields, with the seedlings planted in different stages starting in October.

The tobacco leaves are picked from 45 to 80 days from planting, with the leaves taken to the curing barn where they are dried and fermented. Later, the leaves will be sorted and classified in sorting houses.
The leaves that are intended as wrappers are separated from the rest and sprinkled with water to restore humidity that was lost during processing. They are later classified by size and color, and the best leaves are chosen for wrappers.

The cigar maker starts with a half-a-leaf binder on the table and picks up different kinds of leaves to be shaped into a bundle. Using a smooth wrapper with trim edges, the cigar maker will then wrap it around the bundle. Delicate hands carefully caress the nearly completed cigar to attain a perfect finish. The cigar is placed in a horizontal guillotine to clip the tip at the desired length.

If you’re in the market for a good cigar, try high-end cigar shops in Scottsdale or sophisticated Phoenix cigar shops. If you’re new to the world of cigars, ask questions and try different cigars until you find your favorites.