How Did Cigars Become a Symbol of Success?

As you look at pictures of great people in history, you may notice that many of them are smoking cigars. Historically, those of significant wealth and power indulged in handcrafted cigars from Cuba and Central America. Famous people across the political and power spectrum – politicians, business magnates, people ascending the corporate ladder, movie stars, and even kingpins in the criminal world, have had a penchant for fine cigars. Over the years, cigar smoking has become synonymous with power and success. 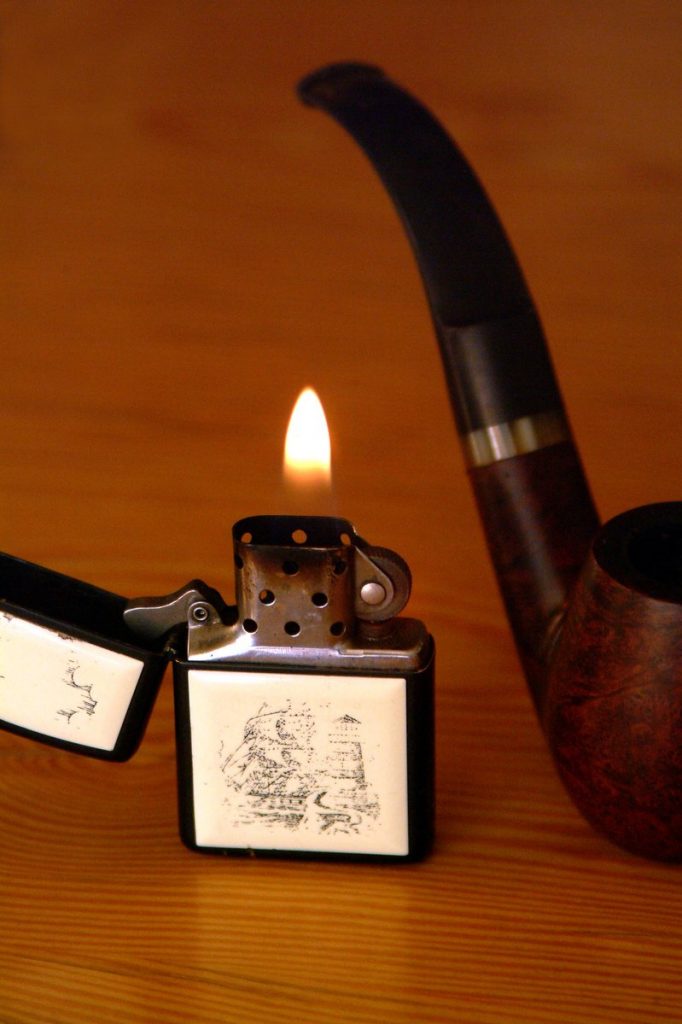 High-level business executives may puff on a fine cigar and take a sip of an elite brandy to get relaxed in advance of business negotiations. Smoking a cigar can up the ante in business meetings, fostering an environment of power and sophistication.

Successful corporate big shots such as Al Lerner, William Paley, and Ron Perelman are associated with cigars. Big names like these have helped perpetuate the link between cigars and business prowess.

One of the reasons for the association between power and wealth is that cigars were traditionally viewed as prohibitively expensive imported items that only the elites of society had access to. Economically, the popularity of the cigar was linked to market trends. During economic downturns, cigar sales descended. During times of recovery, cigar sales revived.

The movie industry has also strengthened the link between cigars and power. Many famous actors have been immortalized in photos and film with a cigar in their mouth. Hollywood greats portraying business tycoons were often shown with a cigar as an indispensable accessory. The marketing strategies of cigar companies have also contributed to the elite nature of cigars through the placement of advertisements for premium cigar brands in top business magazines. Of course, some cigar price tags affirm that cigars aren’t for the unwashed masses. Consider a King of Denmark cigar which sells for $4500.

If you’re interested in smoking cigars in elegant settings but don’t have a bottomless bank account, however, there are still many opportunities to enjoy this relaxing pastime. Torch Cigar Bar in Phoenix offers reasonable membership rates and a great selection of cigars to fit a broad range of incomes.

Torch Cigar Bar > Cigars > How Did Cigars Become a Symbol of Success?