The world’s most famous cigars come from Cuba, Nicaragua, Honduras, and the Dominican Republic. But to the surprise of many cigar aficionados, there are also good cigar brands that are manufactured in the U.S. Some states, such as Connecticut, Louisiana, Pennsylvania, and Florida, grow some of the most sought-after leaves in the world. 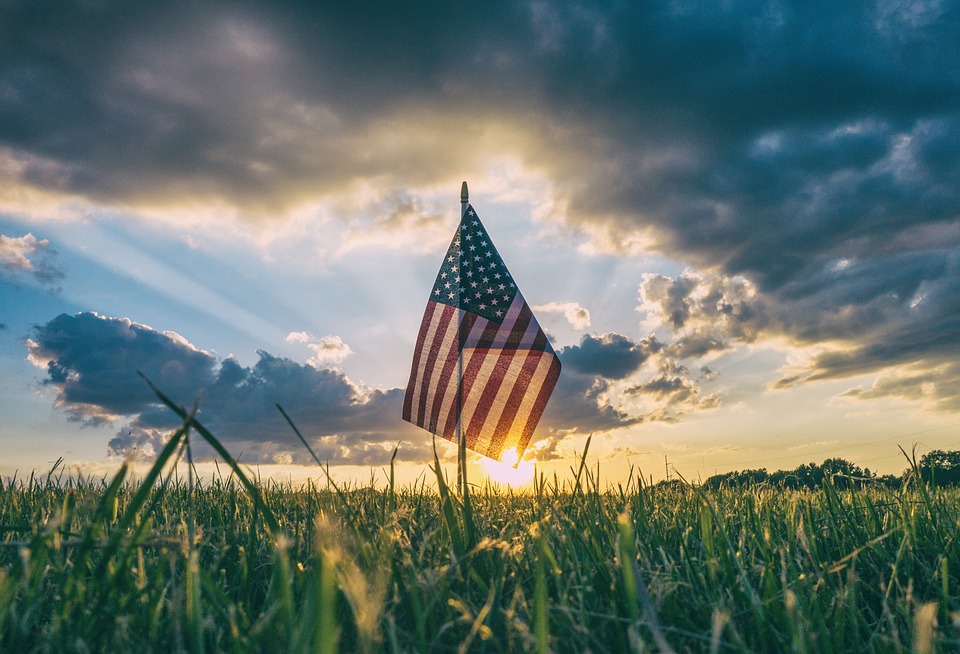 The most well-known U.S. brands are machine-made, such as Backwoods, Swisher Sweets, and Black & Mild, but there are also handmade cigars rolled right in Miami, Florida. Great cigar makers like Don Pepin, George Rico, and Ernesto Padilla produce small-batch handmade cigars on American soil. For Valley of the Sun residents, these brands are available at our Phoenix cigar shop.

This July, celebrate Independence Day by lighting up some “made in the U.S.A.” cigars while bonding with friends at our Phoenix cigar lounge. Here are some of the best cigars produced in the U.S.:

Due to these cigars’ foreign-sounding names, many people fail to notice that they are made right here in the U.S.A. But don’t be fooled into thinking that these cigars are any less exotic or tantalizing than their counterparts from abroad.