Introduction of Cigars to the Americas

Cuban cigars are the most popular in the world. We don’t know when the first cigar came to the Americas, but we do know that Cuban cigars weren’t the first. A ceramic pot was found dating back to the 10th Century in Guatemala depicting a Mayan smoking tobacco leaves tied together with string. While this isn’t entirely like the cigar we know today, the concept is the same, making it one of the earliest depictions of a cigar. 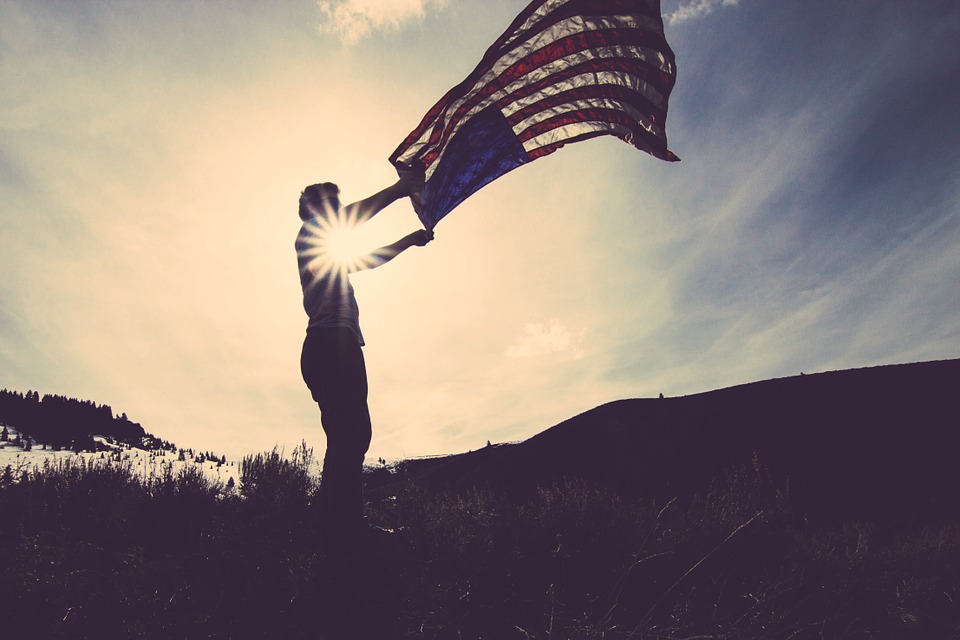 Historians generally credit Christopher Columbus with introducing tobacco to Europeans. When he and his crew arrived in what is now Haiti and the Dominican Republic, they were presented with fragrant, dry leaves. He found the same leaves in Cuba being smoked by the natives, although these bundles were twisted and wrapped in palm or plantain leaves. Columbus claimed Cuba for Spain, and the Spaniards soon cornered the tobacco industry that was popular in Cuba because of the fertile land and climate that were ideal for the planting of tobacco.

In 1542, tobacco became a commercial business, with Spain establishing its first cigar company in Cuba. However, political leaders like Philip II of Spain and James I of England claimed that tobacco was an evil substance.

Cigars began to be popular in what is now the United States following the Seven Years’ War when army general Israel Putnam is believed to have returned to the colonies with a bunch of Havana cigars. He even brought seeds back to New England, giving birth to the popular Connecticut Wrapper. After the American Revolution, smoking cigars was common through the 19th and early 20th century.

In the mid-1800s, cigar manufacturers began to move their operations from Cuba to Florida, to escape the Ten Years’ War as Cuba fought for independence from Spain. This development turned Florida into one of the biggest manufacturers of cigars in the world, producing millions of cigars annually. In 1929, workers in Ybor City and West Tampa rolled half a billion cigars, making those communities the “Cigar Capital of the World.”

In 1962 President John F. Kennedy placed an embargo on trade between the United States and Cuba as a sanction against the communist government run by Fidel Castro. The ban prevented Cuban cigars from being brought into the United States. However, this didn’t stop cigars from being smuggled into the country. A robust Cuban cigar counterfeiting industry also sprang up.

After over 50 years of the embargo, President Barack Obama loosened the restrictions to allow importations for travelers coming into the country, making it legal for Cuban cigars to cross U.S. borders again. However, the cigars could only be consumed by the person bringing them into the country or given as gifts, as commercial sale and possession of Cuban cigars is still prohibited.

Cigars are still popular and are an iconic part of American culture. Politicians such as Bill Clinton and Arnold Schwarzenegger were known to smoke cigars, and basketball player Michael Jordan has been photographed with a cigar between his lips.

Torch Cigar Bar > Cigars > Introduction of Cigars to the Americas