Mayans and Their Tobacco

A 1,300-year-old flask from an ancient Mayan civilization was discovered to contain traces of tobacco. The flask was likely used for the storage of tobacco leaves. The Mayans ground the leaves into a powder which they used as snake repellent and to make a potent alcoholic drink. It is also believed that the Mayans snorted the tobacco powder like snuff. 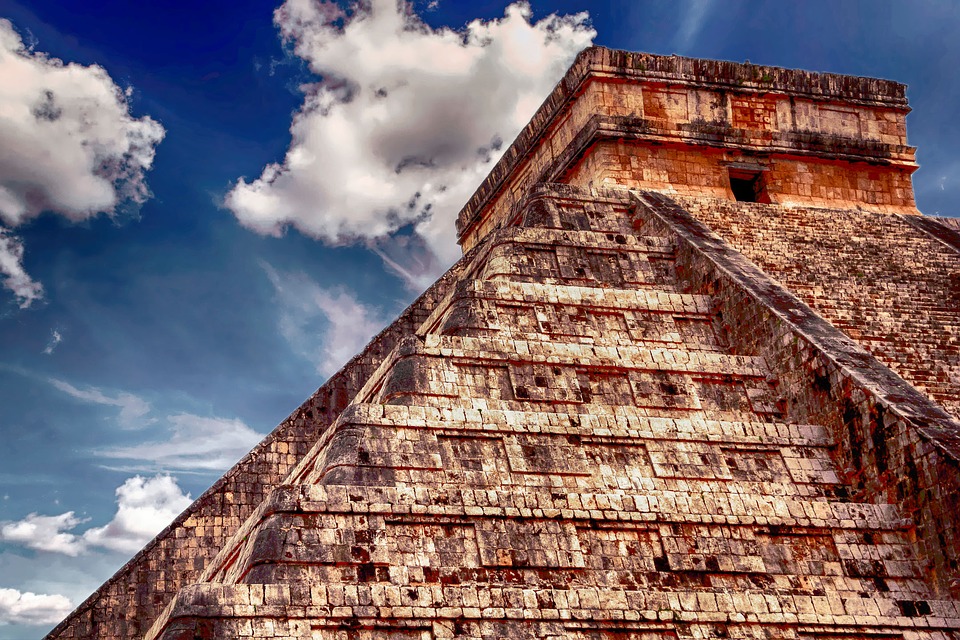 Jennifer Loughmiller-Newman, a University of Albany archaeologist, believes that the Mayans used tobacco that is much stronger than today’s versions. The flask indicated the presence of Nicotiana rustica, or Aztec wild tobacco, which is a very powerful substance with a high nicotine concentration in the leaves, making it useful for the production of pesticides. This type of tobacco has hallucinogenic effects.

The flask that scientists discovered is believed to have been crafted around the year 700 in the present-day Campeche state in southern Mexico. A phrase was written on the flask – “y-otoot ‘u-may” – which was translated as “the house of his/her tobacco.”

Archaeologists normally conduct an investigation of food items that ancient people consumed to gain insight into their customs and traditions. The textual evidence in pottery usually indicates content, or the intended purpose of such content, though there are exceptions to the rule. Scientists also pay close attention to pictorial evidence of tobacco use on various artifacts. Stronger still, though, is chemical evidence that tobacco was used by the people of a particular period.

Chemical evidence is not always conclusive. Ancient pottery and vessels typically contain traces of other substances that can mask the original purpose. For instance, ancient vessels could have traces of iron oxide, which ancient people use for burial rituals.