February plays host to Valentine’s Day and President’s Day, but that’s not all. February 27 is National Cigar Day and a great excuse to indulge in one of America’s favorite tobacco products. 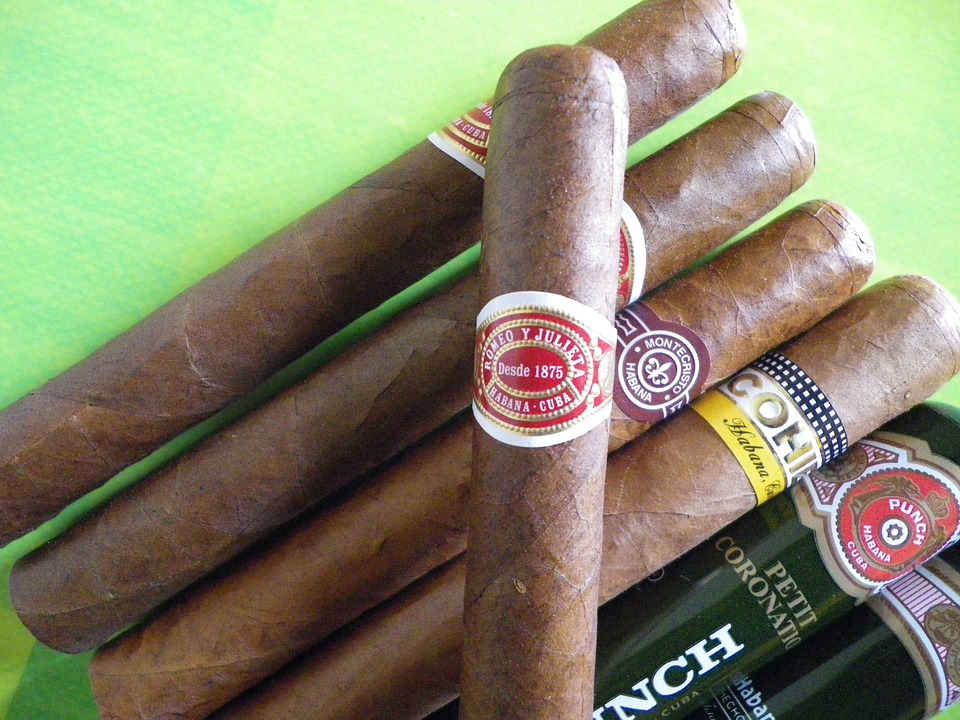 The holiday commemorates the inventions of business mogul Oscar Hammerstein,including the cigar-rolling machine that paved the way for the mass production of cigars. (Cigars were originally rolled by hand). If the name sounds familiar, by the way, Hammerstein was the grandfather of the great American lyricist Oscar Hammerstein II.

There are many reasons for smoking a cigar. Here are just a few:

If you haven’t smoked a cigar lately, seize the day on February 27 and remember the magic of a beloved pastime.