Native Americans and their Non-abusive Tobacco Use

Part of the Native American culture involves smoking unprocessed tobacco in pipes for healing and ceremonies. Modern Native Americans continue to use tobacco for medicinal purposes today. It can be smoked or dispensed as tablets or tinctures. Indian tobacco is considered a cure for lung and bronchial disorders. It is also regarded as an effective agent for stopping abusive and harmful tobacco smoking. 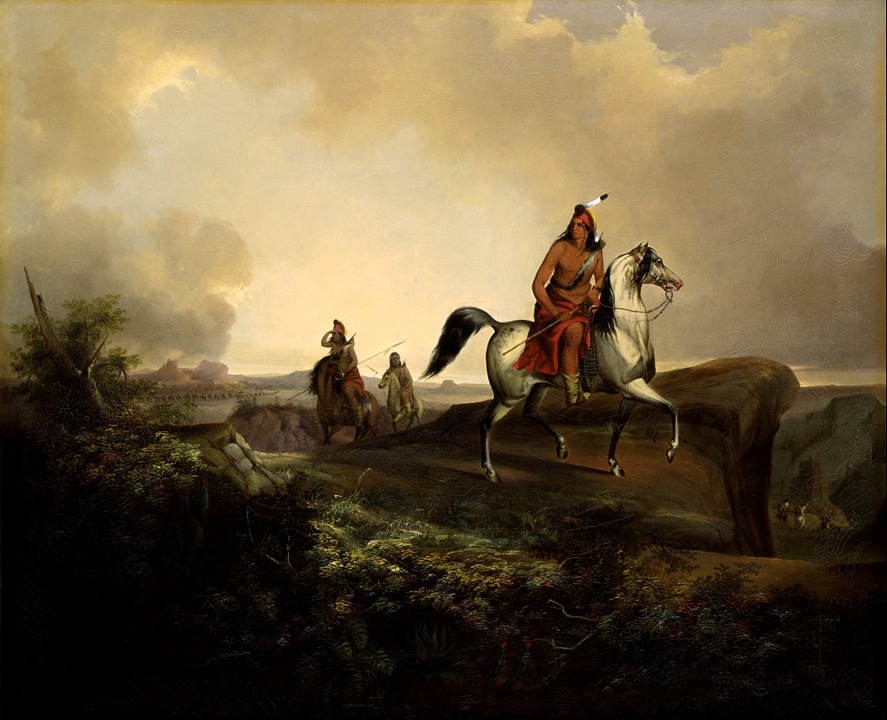 In most of Western Civilization, tobacco has been abused in various ways since its discovery about 500 years ago. In contrast, Native Americans use their tobacco for ceremonial and healing purposes. The native tobacco plant was harvested, dried, cured, and then rolled for use in ceremonies. Native Americans often sit down together and smoke with visiting relatives. Unlike Western smoking methods, Native American practices do not involve breathing in smoke.

When asked to compare Indian tobacco to the alternatives, Native Americans of old would commonly explain that the white man’s tobacco was old, stale and weak compared to Indian tobacco that had a pungent and powerful flavor.

Native Americans used their tobacco for thousands of years before the arrival of the white men. They learned the art of using tobacco in a non-abusive manner, making tobacco-smoking part of their culture and tradition.

The way Native Americans use tobacco is very similar to the way cigar aficionados smoke today. Smokers of premium cigars enjoy fresh tobacco, which is not chemically altered. Cigars should be smoked without inhaling. Cigar smoking is mostly done for relaxation and camaraderie, and is not to be abused. Cigars are common fixtures for celebrations, business meetings, and occasions of friendship. Many cigar smokers identify with the Native American commitment to use tobacco responsibly.