Picturesque Tobacco Fields Around the World

Cigars are manufactured in many countries in the world with climates and subsoil conducive to the growth of the aromatic tobacco plant. The tobacco fields in these countries are often as magnificent as the cigars they produce. 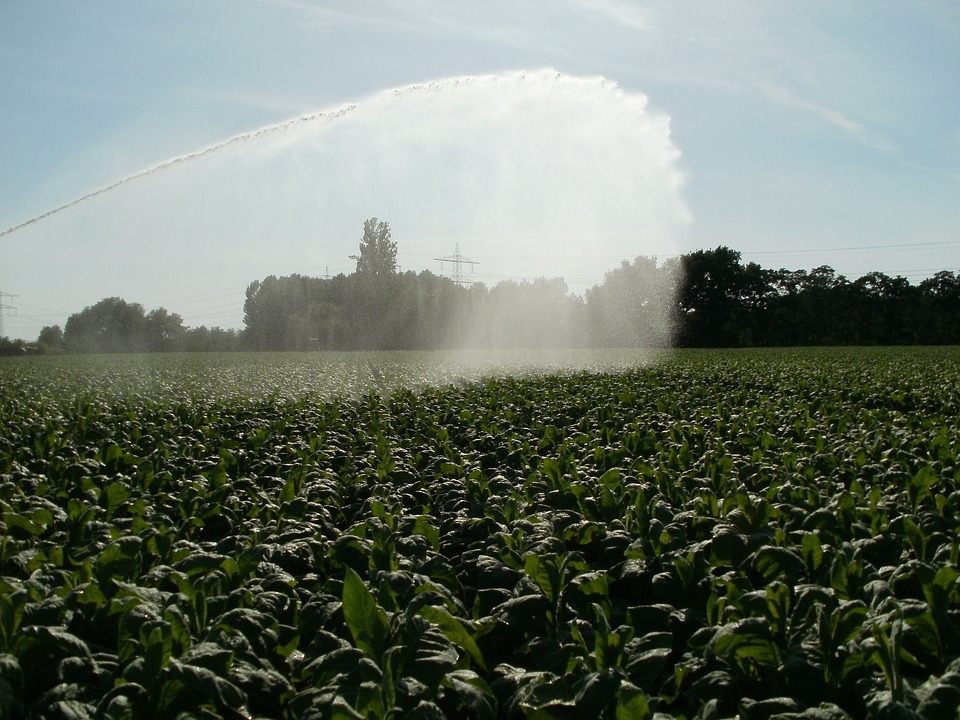 Tobacco for cigar production thrives in the following beautiful places:

Tobacco leaves for cigar making are also harvested in Cameroon, Central African Republic, Indonesia, and the Philippines. These countries also produce high-quality leaves that are used in manufacturing some of the best cigars in the world.