Presidents Who Loved Their Cigars

The early colonists introduced tobacco in Virginia. The inaugural tobacco crop was harvested and sold on the European market starting in 1612. American planters increased tobacco production in response to the great European demand for the product. 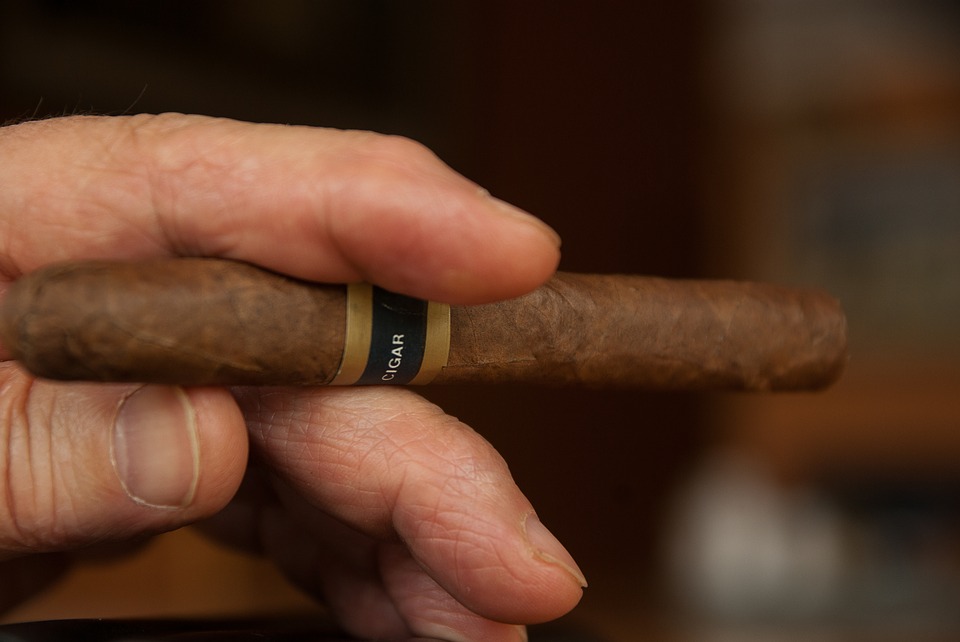 Since that maiden harvest, tobacco has become a critical force in the American economy and a favorite product for American consumers. In the early days, the men and women from Southern plantations made up the biggest group of tobacco consumers. The trend spread quickly, though, and before long, many members of our nation’s elite were smoking regularly. Even those who occupied the White House enjoyed smoking cigars and cigarettes. In fact, smoking was so popular that until World War II, most American presidents smoked cigars.

Some of the American presidents associated with cigars include the following:

As history attests, cigars have held sway even with some of the most well-known and influential members of American society.