Rocky Patel, a Los Angeles entertainment and product liability lawyer, was introduced to cigars in the mid-1990s and quickly made them his passion. He became one of the founding members of the Grand Havana Club in Los Angeles. While busy with investment ventures, he was offered the opportunity to manufacture cigars. That was at the beginning of the cigar boom, so he was apprehensive about the idea. He was, nonetheless, persuaded and sent money to Honduras. The finished products became popular in the cigar market, and that started his involvement with the industry. 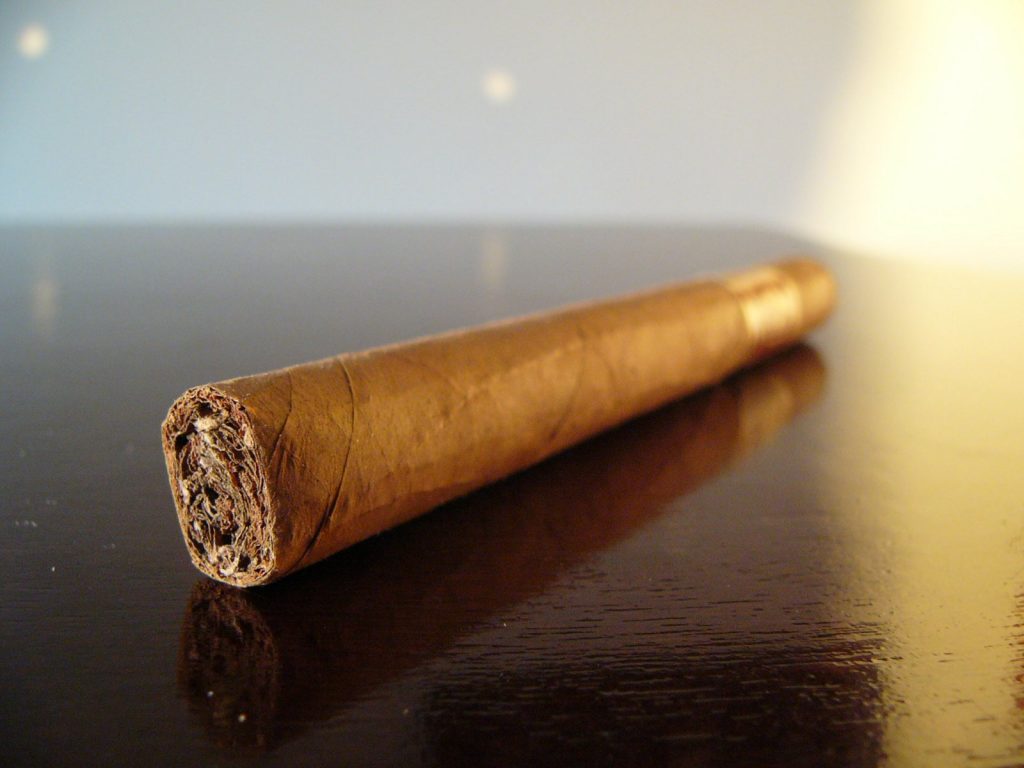 Rocky rolled out his Indian Tabac Cigar Co. at the Retail Tobacco Dealers of America show in Cincinnati, Ohio in 1996. People flocked to his exhibit to purchase the brightly packaged cigars.

Rocky continued his efforts to roll out the perfect cigar. He studied all aspects of the industry, from manufacturing to packaging to marketing. He traveled to tobacco production centers around the world and was open to new ideas and techniques that would appeal to the masses.

Rocky became known as the hardest working man in the cigar business. He was spending more than 300 days a year on the road and covering more than 150,000 miles. His goal was always to gain at least one customer in every town or city that he visited.

When Rocky wasn’t on the road or in the air, he was focusing on cigar production. He wanted his sticks to cater to the most complex and discriminating palate. He stayed away from puros, with all components coming from the same region. Instead, he advocated for the blending of tobaccos from various areas to produce full, rich cigars. After experimenting with hundreds of blends, he settled on a winning combination.

Rocky emphasized quality control, with every cigar thoroughly inspected and draw tested. He found inspiration in his competitors—emulating the quality of Padron, the consistency of Fuente, and the construction of Davidoff. He incorporated all of these qualities into his product while keeping the price reasonable.

In 2003, Rocky abandoned the Indian Tabac brand to focus on the Rocky Patel Vintage Series. The Vintage Series is made of Honduran premium quality tobacco. Rocky cut back his production from 500 cigars a day to 250 to focus on quality. This resulted in unprecedented craftsmanship and helped him break through the 90 rating barrier in Cigar Aficionado.