Smoking a Cigar the Proper Way

Smoking a cigar is a bit of an art form. Though you may think that it is as simple as putting one end in your mouth and lighting the other end, there’s more to it than that. There are conventions and norms to follow when you light up a cigarette. 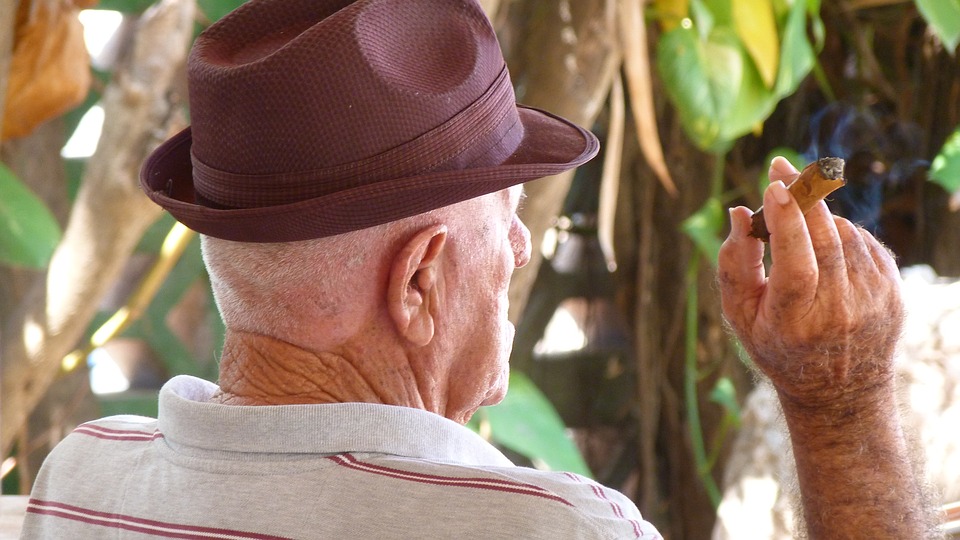 Don’t be discouraged if your first smoking experience is accompanied by a steep learning curve. Once you get the hang of it, it will be easy to light up next time. Soon, you’ll be exploring different flavors and smoking like a true aficionado.