Whether you’re a social smoker or a regular smoker, it’s interesting to see how the statistics break down. 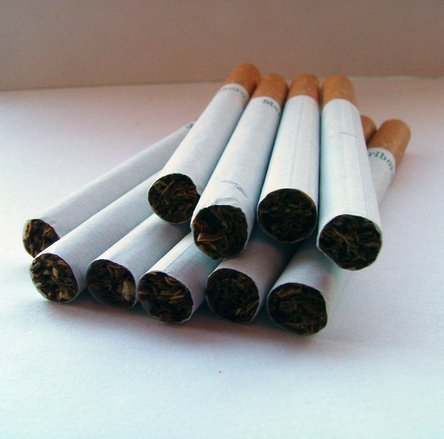 Swedish Match conducted a survey of 1,000 Americans. Their results found that Millennials have the highest percentage of smokers with 23% of individuals who are aged between 18 and 34 smoking cigarettes. Second is 35 years old to 54 years old at 22%. The lowest age group are those 55 years old and older at 17%.

The survey also found out that:

The smoking schedule of Americans greatly varies. The survey states that 62% of American smokers spend at least one hour each day on smoking. One out of four subjects says that they smoke at least three hours each day.