There are many brands of cigars in the world, but there are a few that stand out from the rest. These famous cigar brands can be difficult to find, but they are often well worth the search and the purchase price. 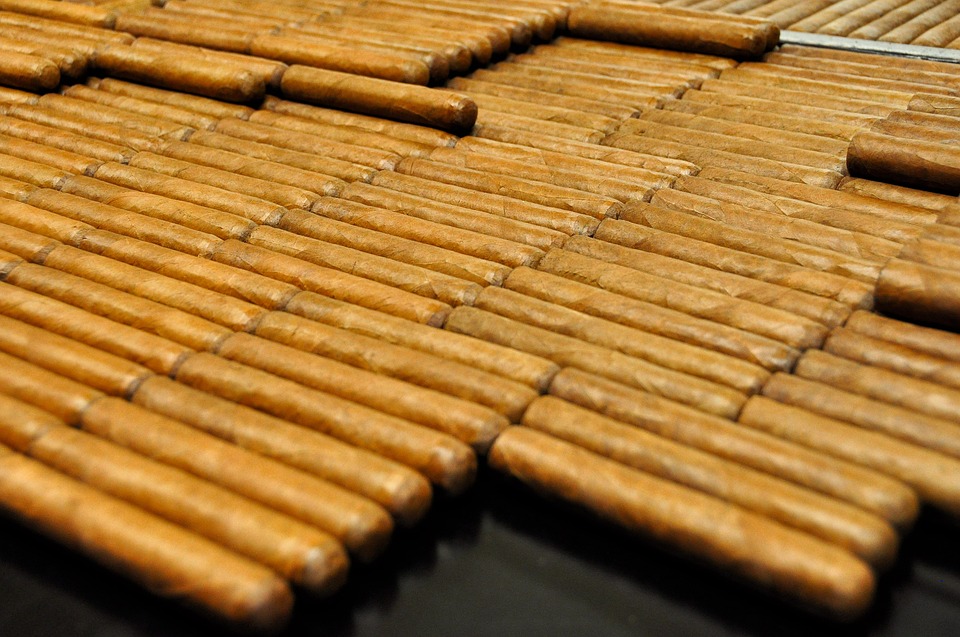 The most popular cigar brands include the following:

You can visit cigar shops in Arizona to try to find these elite cigars. For a broad selection of fine smokes and accessories, visit the City North cigar shops.