The Biggest Tobacco Producers in the World

Tobacco is one of top industries in the world. Tobacco can grow in a moist and warm environment; it can be planted on any continent except Antarctica. The tobacco plant is endemic to the American continents and is one of the top crops grown by American farmers. Tobacco is cultivated for its leaves. After drying, the leaves can be processed for smoking and also for chewing. Until the 1960s, the United States was the world’s top grower, manufacturer, and exporter of tobacco. 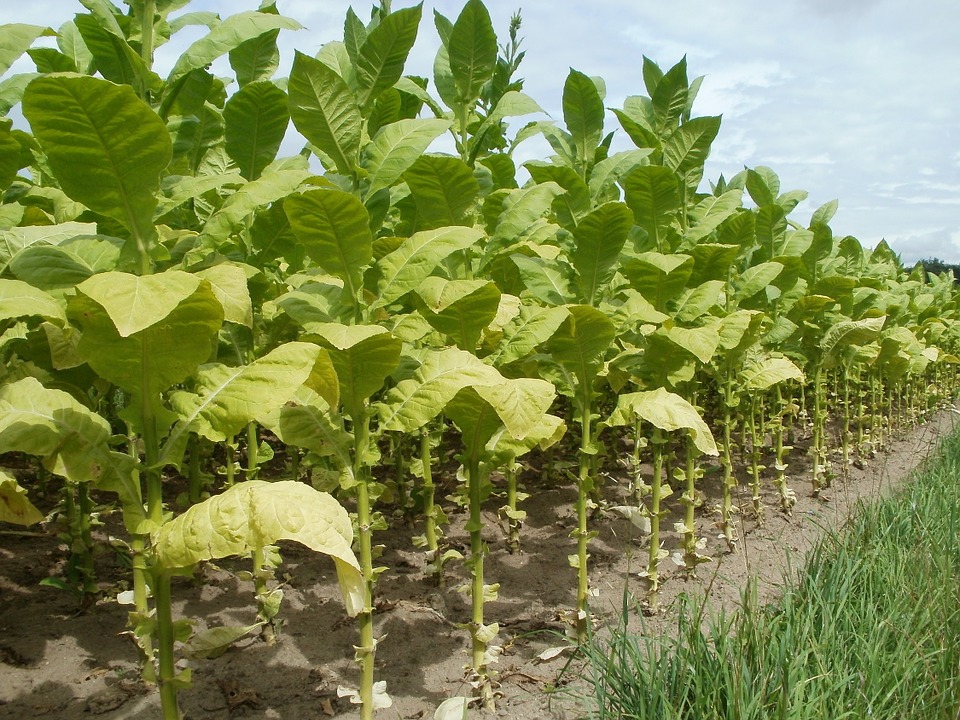 Today, tobacco is produced on a large scale by many countries. The top tobacco-producing countries are the following: