These Countries Love Their Smokes

Many great people in history have smoked cigars, influencing current world leaders and influential figures to embrace the pastime. Cigar smoking has been an ingrained habit for monarchs, politicians, movie stars, and other famous people in society. 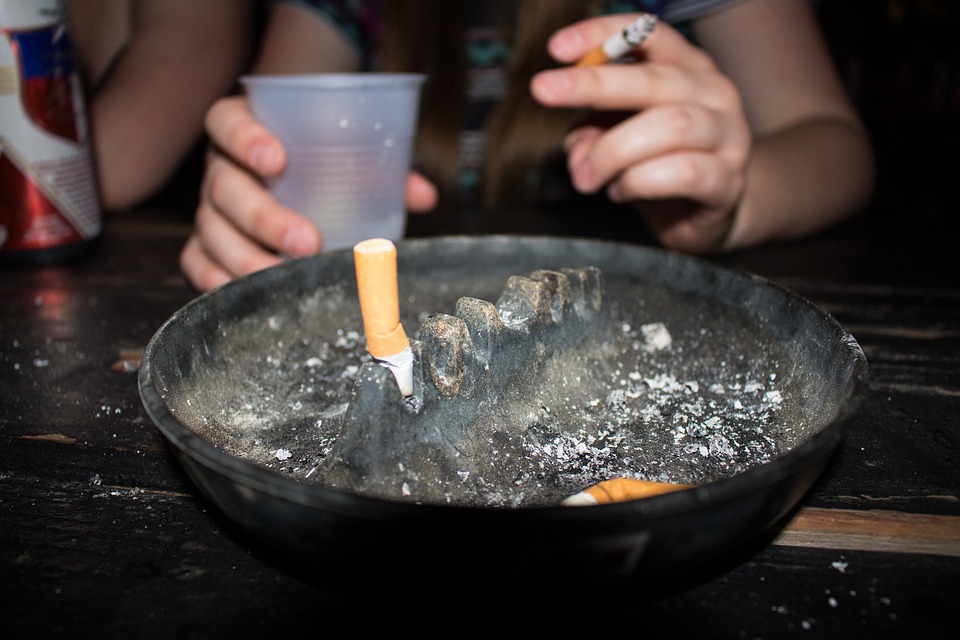 Tobacco consumption continues to grow in many parts of the world. The following are the countries where people smoke the most cigars and cigarettes:

While some countries’ tobacco consumption is declining, it remains a hot commodity in many parts of the world. If you enjoy the sophistication of a good smoke, visit a cigar bar in Scottsdale to enjoy high-end surroundings in the company of distinguished smokers.