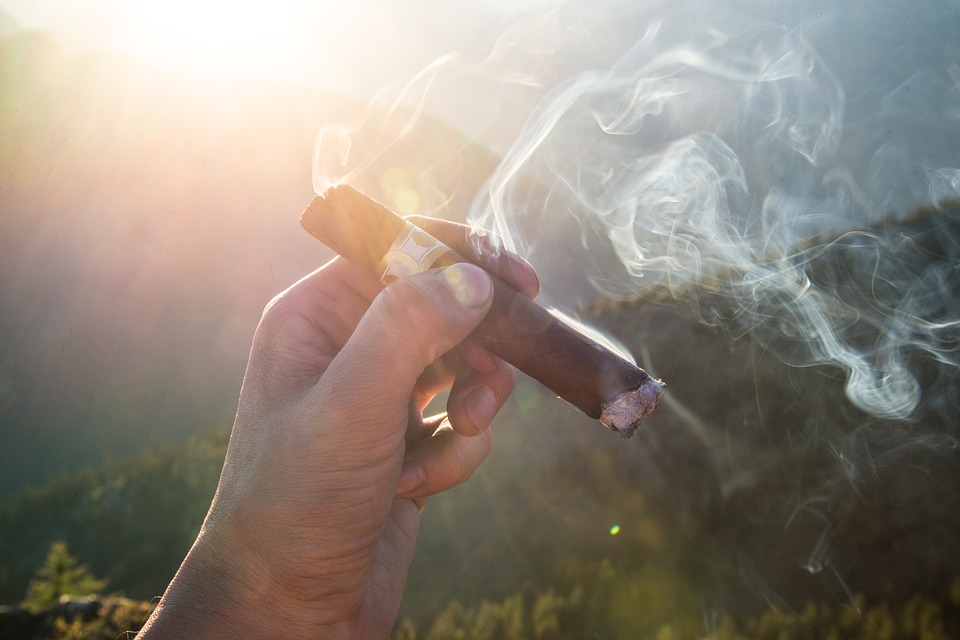 Once you get the hang of smoking your first cigar, branch out and enjoy different sizes and flavors like a true cigar aficionado.