If you are new to cigar smoking, you may have noticed that cigars come in varying sizes and shapes and that smokers spend different amounts of time on the kind of cigars they smoke. 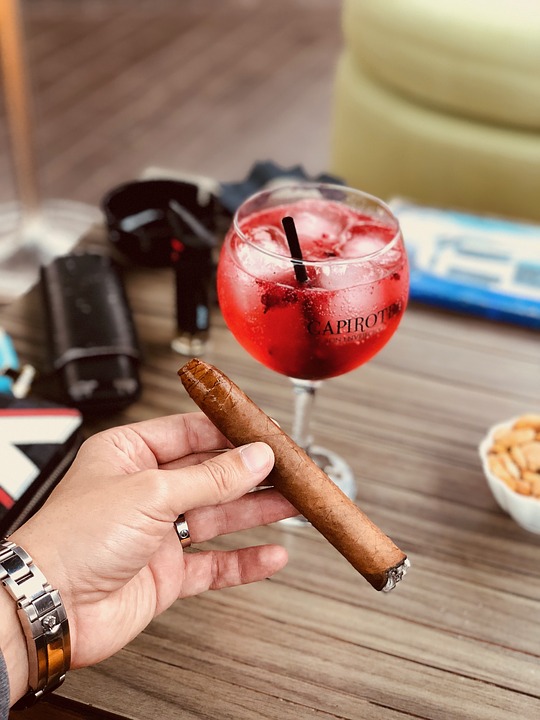 The diameter and length of a cigar can vary from brand to brand, making it important to describe a cigar by these two dimensions. The length of the cigar is given in inches while the ring gauge is a designation for the diameter of a cigar, broken into 64ths of an inch. A cigar that has a 42 ring gauge simply means that it has a diameter of 42/64th of an inch.

It is important to note that there is no correlation between the size or shape of a cigar and its strength. You can have a long cigar, such as an 8-inch cigar, that is mellow because it is made of mild tobacco. On the other hand, you could have a strong cigar that is short because it is made of full-bodied and powerful tobacco. The tobacco determines the strength of a cigar, never the size or shape.

The following are some standard shapes and sizes of cigars:

There are plenty of cigar variations, but the aforementioned cigar types are among the most common that you will encounter when you visit cigar bars.