Which Countries Smoke the Most?

Over 1 billion people worldwide smoke cigars and cigarettes. The number accounts for approximately 20 percent of the world’s population. About 80 percent of the smokers are men. Tobacco farming as well as cigarette manufacturing, distribution, and sales constitute major economic activities in many countries in the world. It is estimated that more than 33 million people work in the tobacco industry. 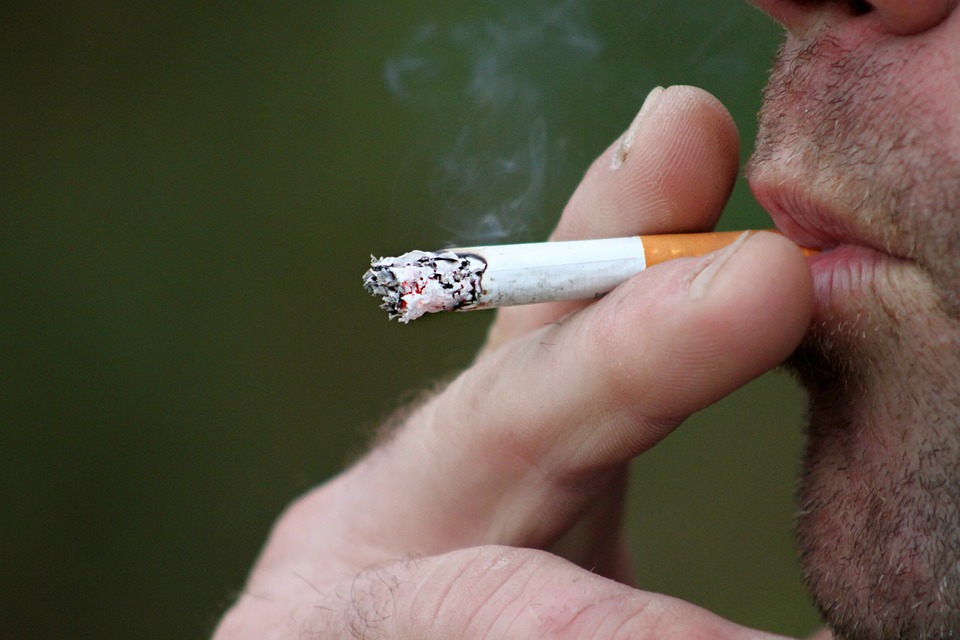 While tobacco consumption has been declining in some countries, particularly Western countries like the U.S., it continues to grow in other parts of the world. The countries where people smoke the most are the following:

Torch Cigar Bar > Cigars > Which Countries Smoke the Most?