National Cigar Day is coming up on February 27. The day commemorates Oscar Hammerstein I who is credited with the invention of the cigar-manufacturing machine. Hammerstein was a German businessman who loved to smoke cigars. If his name sounds familiar, that’s because he was the grandfather of American lyricist Oscar Hammerstein II who wrote the words for such memorable productions as “South Pacific,” “The Sound of Music,” and “Oklahoma.” 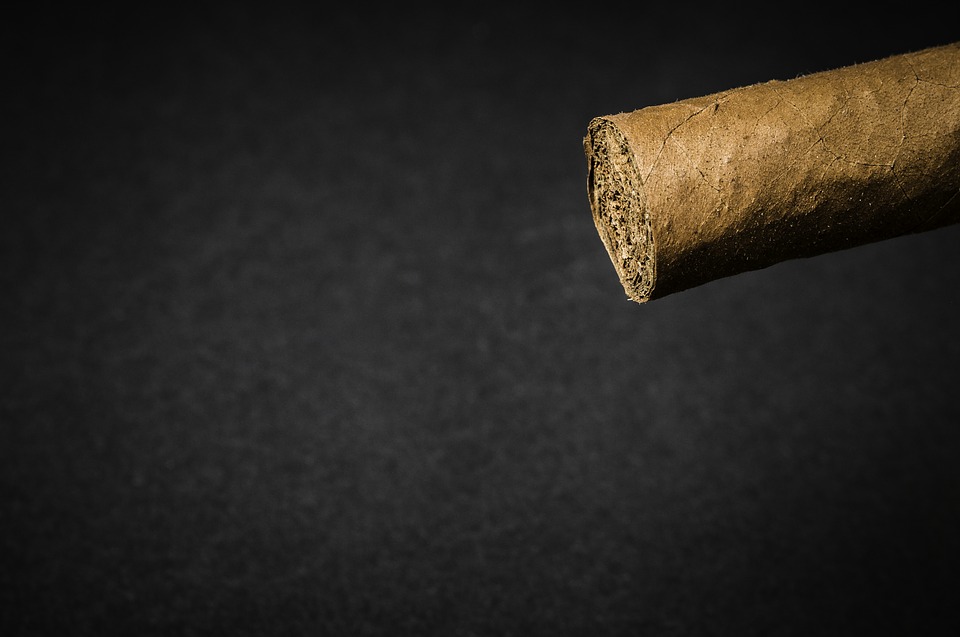 Hammerstein left his native Germany and came to New York City where he became a cigar maker. He invented the cigar-rolling machine that was the beginning of the mass production of cigars in the U.S. Hammerstein was granted more than 80 patents for his inventions.

The exact origin of cigar smoking has not been clearly established, except that it started somewhere in the Americas. Artifacts suggest that people smoked cigars in Guatemala as early as the 10th century. The term cigar has its likely origin in the Mayan word Sikar, which the Spaniards later referred to as the “cigarro.”

Columbus discovered tobacco when he landed in the Americas in 1492. The natives of the New World were smoking cylindrical bundles of twisted leaves of tobacco that were wrapped in dried corn or palm husks.

Tobacco spread to different parts of the Americas, but the fertile land and the hospitable climate made Cuba the perfect place for growing tobacco. Cuba soon became known as the producer of the best cigars in the world.

From its origins in America, cigar smoking has spread to become a favorite pastime of people across the globe. Individuals from all walks of life are drawn to the practice for the following reasons:

In celebration of National Cigar Day, bring out your humidor and choose your finest cigar. Read a little about the history of your smoke in appreciation of the art that has captivated different people of the world for many hundreds of years.