Friendship Day is celebrated by Americans every first Sunday of August. The international version of this holiday is observed on July 30 this year. Regardless of which Friendship Day you choose to participate in, you can seize the occasion to send cards or spend time with new and old friends. 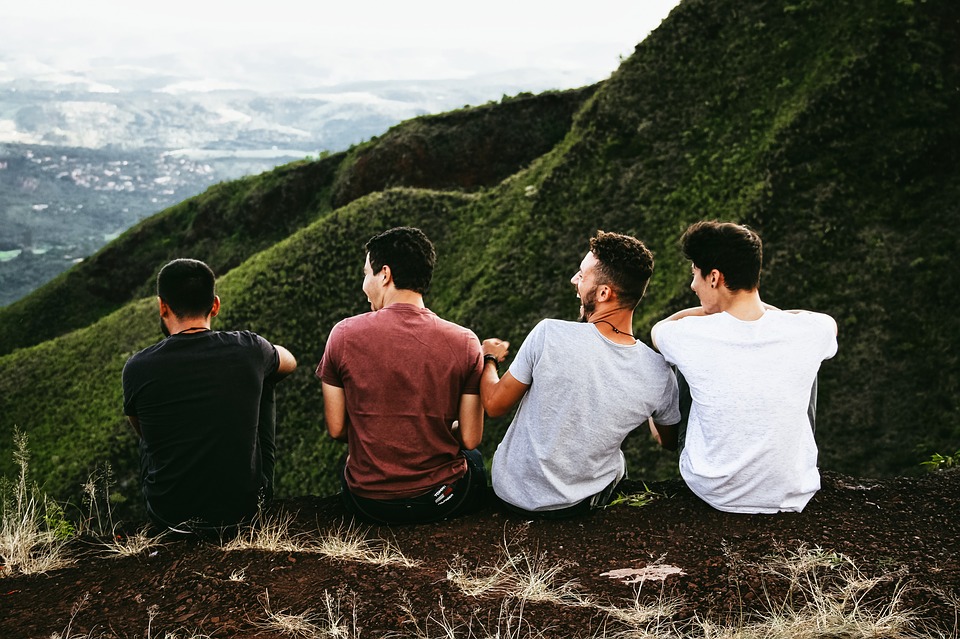 If you’re looking for the perfect gift for a friend, consider a cigar. Part of being a true cigar aficionado is sharing your passion with others. Consider the following methods for sharing cigars on Friendship Day.

Sharing cigars is a fulfilling and relaxing way to celebrate Friendship Day. Join us at Torch Cigar bar in Phoenix, Arizona, and bring a friend.